In August 2020, the Centers for Disease Control and Prevention (CDC) released public access data files for the 2019 Youth Risk Behavior Surveillance (YRBS), a national survey of high school students in public and private schools in the United States.

HRC Foundation analyzed data from these files and found that lesbian, gay, bisexual, transgender and queer (LGBTQ) youth are living in a state of crisis. Whether it is being bullied in school, poor mental health or substance use, LGBTQ teens experience marginalization from multiple angles.

The analysis shows that LGBTQ youth of color are often at even greater risk of experiencing these problems. Any actions taken to improve the well-being and success of LGBTQ youth must also consider the situations of youth who sit at these intersections and face multiple forms of oppression, bias and stigma, including those based on race, gender, age, religion, immigration status, ability and all marginalized identities.

The HRC Foundation’s Project THRIVE released an executive summary of the data that provides an overview of key findings based on analysis. 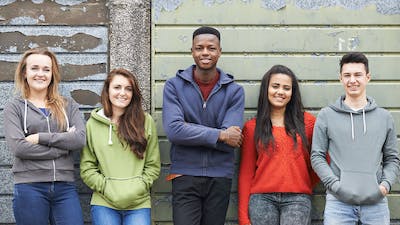 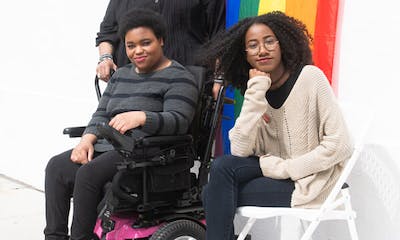 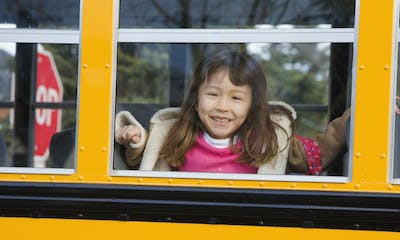 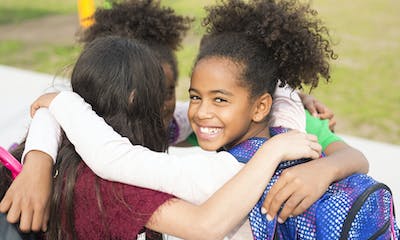 What Do You Say to ‘That’s So Gay’ & Other Anti-LGBTQ+ Comments?